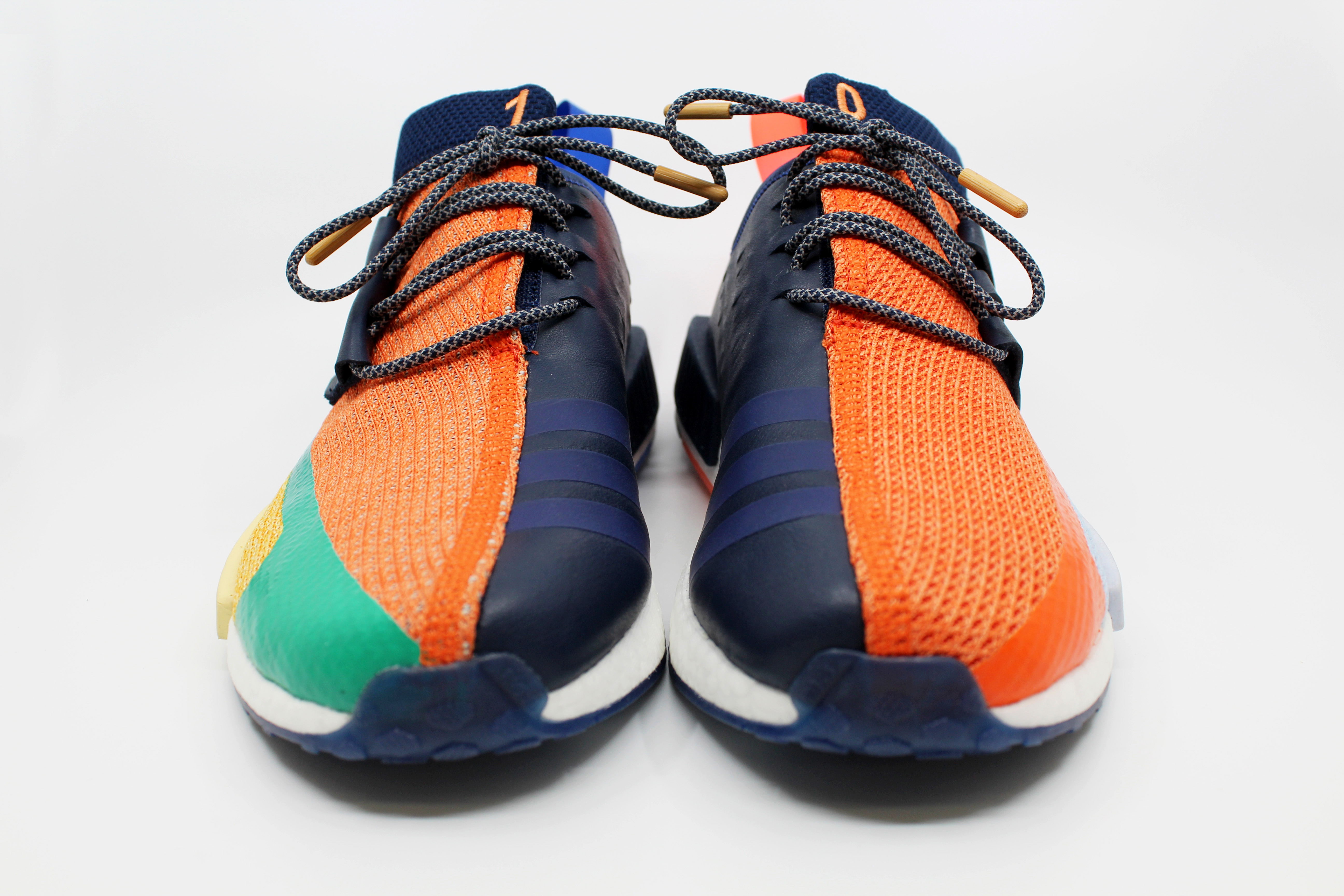 Portland, Ore. – April 24, 2019 – PENSOLE Design Academy, in partnership with Make-A-Wish Foundation, today announced the launch of Wish Kicks, a campaign with the goal of raising $90,000—to fund nine new wishes—through the auction sale of sneakers designed by former Make-A-Wish recipient Tunav Nanda, who survived his battle with leukemia as a young teen.

“For quite a while I have wanted PENSOLE’s mission of mentorship to extend to a philanthropic effort involving youth,” PENSOLE Creative Director of Marketing Herbert Beauclere said. “So partnering with Make-A-Wish to bring positive change to situations of physical hardship through footwear design was an ideal scenario.”

Nanda and PENSOLE will be hosting an exclusive, invitation-only, Wish Kicks in-store auction at the world-renowned Extra Butter boutique on April 29 during World Wish Day in New York City. Supporters will have access to an immersive gallery experience depicting the three stages of Tunav’s story (Before, During and After), where they can tangibly take away the power of positivity.

For those who would like to bid on these exclusive sneakers in advance, starting right now and running until May 3, Wish Kicks is offering a unique crowdfunding platform through Charitybuzz to raise the money to grant wishes to nine kids suffering from life-threatening illnesses. Bids can be placed here: https://www.charitybuzz.com/catalog_items/limited-edition-adidas-bda-by-pensole-for-wish-like-1769103.

Administered by Make-A-Wish, funds will go toward:

Wish Kicks was inspired by Tunav Nanda himself, who was introduced to PENSOLE by Make-A-Wish in 2018. Nanda’s wish was to create and produce his own shoe together with PENSOLE founder D’Wayne Edwards. “While battling leukemia, my wish was to design my own pair of shoes,” Nanda said. “Now I’m able to help other kids in similar circumstances receive their own wish.”

Adidas sponsored Nanda and produced the sneaker, called the BDA, representing the “Before, During and After” of cancer and how it’s both affected his life given him life experience in a way that most people don’t acquire by the young age of 20.

D’Wayne Edwards, a celebrated member of the global footwear community for the last 30 years, founded PENSOLE in 2010 to give talented young design students—regardless of socioeconomic background—an opportunity to learn from the industry’s best, without financial barriers, and to provide the industry with a farm system for the next generation of footwear designers.