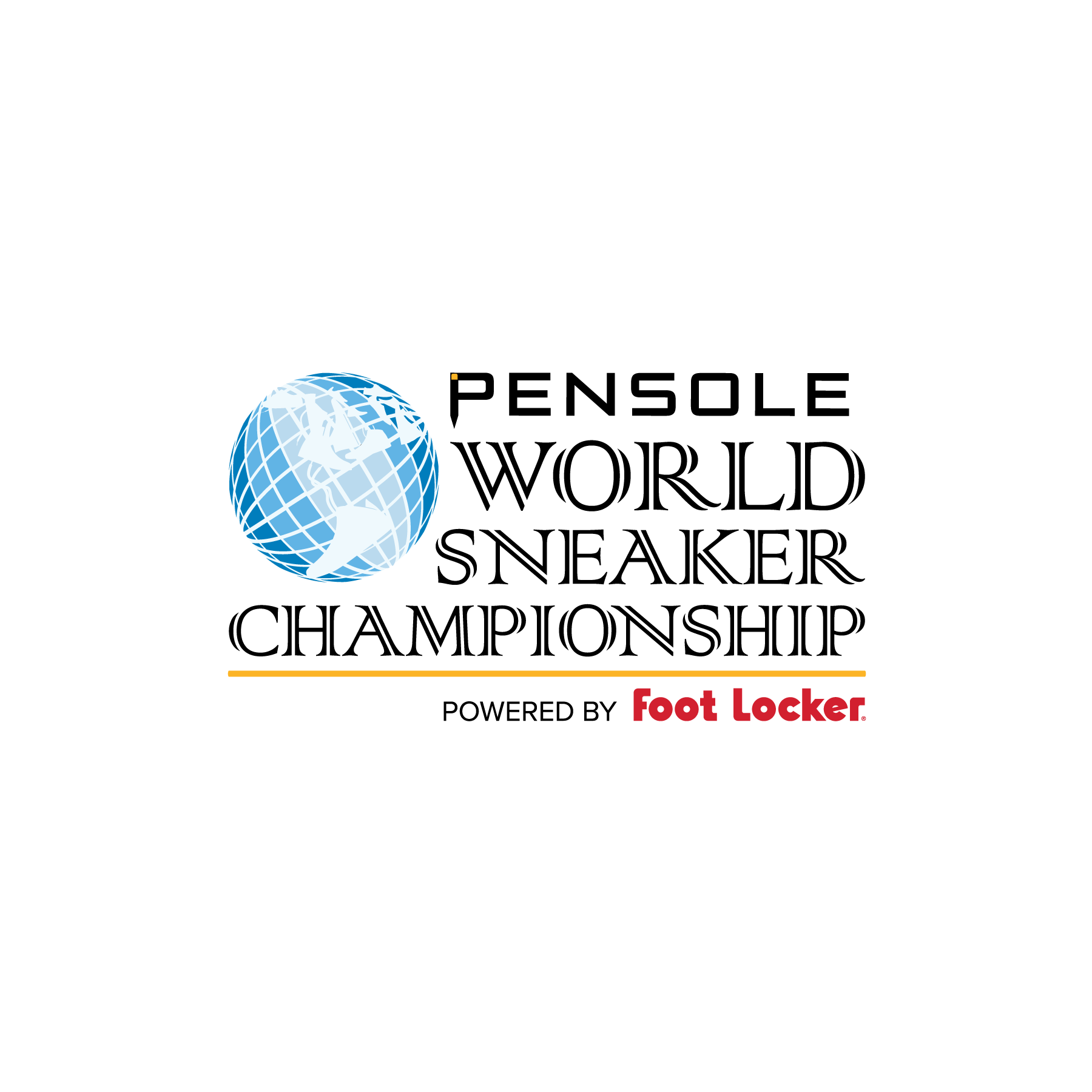 The Global Competition Has Evolved into an Online, Single-Elimination, All-or-Nothing Tournament with a $130,000 in Cash and Prizes

The global competition, now in its fourth year, is an online, single-elimination, all-or-nothing tournament, with a grand prize comprising $20,018 in cash, scholarships to PENSOLE, and design products from Wacom valued at more than $8,000. A limited quantity of the winning design will be produced and sold at Foot Locker outlets globally.

“Our goal has always been to identify and develop the next generation of great sneaker designers,” Edwards said. “In three years we have been able to do that and, WSC has grown to be PENSOLE’s most celebrated and anticipated competition each year, worldwide.”

Beginning April 8, contestants will battle head-to-head against the world’s most talented designers round-by-round. Viewer will vote for who advances online at worldsneakerchampionship.com. PENSOLE and Foot Locker will then broadcast the winners of each round weekly from the top 64 all the way down to the top eight via Facebook Live.

This year, the World Sneaker Championship also will feature an in-person “battle royal” where the top four designers will challenge each other face-to-face in front of a live audience at PENSOLE Academy in Portland, Oregon. On the final day of the “battle royal,” the last designer standing will become The World Sneaker Champion, crowned with his or her championship belt.

Registration and all submission details for the WSC can be accessed here: http://worldsneakerchampionship.com. Deadline for registration is 11:59 p.m. EST, March 25.