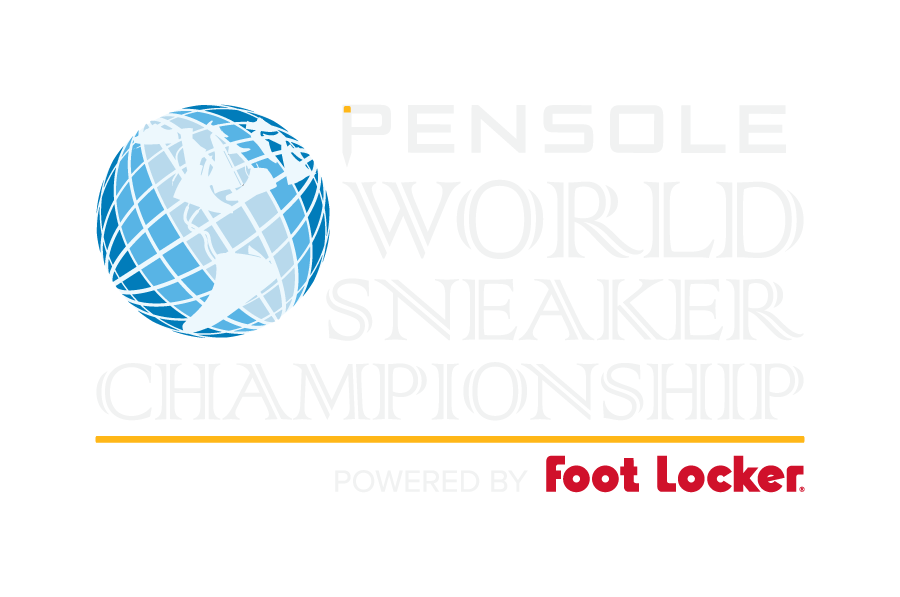 The Global Online Competition, Now in Its Third Year, Will Award More Than $124,000 in Cash and Prizes

“The World Sneaker Championship was created as the first global sneaker design tournament to discover and develop the next generation of great sneaker designers,” Edwards said. “The first two years proved the talent truly is worldwide, and PENSOLE is providing a platform for these aspiring designers to showcase their talents for the world to see.”

Now in its third year, the WSC takes place entirely online in a single elimination, all-or-nothing-style tournament kicking off on January 16, with the top 64 announced on February 25. All of the aspiring designers that make it to the top 16 will be awarded scholarships ($96,000 value) to attend future PENSOLE master classes in Portland and more than $8,000 (retail value) in design equipment from WACOM as they advance each round.

Registration and all submission details for the WSC can be accessed here: http://worldsneakerchampionship.com. Deadline for registration is 11:59 p.m. EST, February 19.