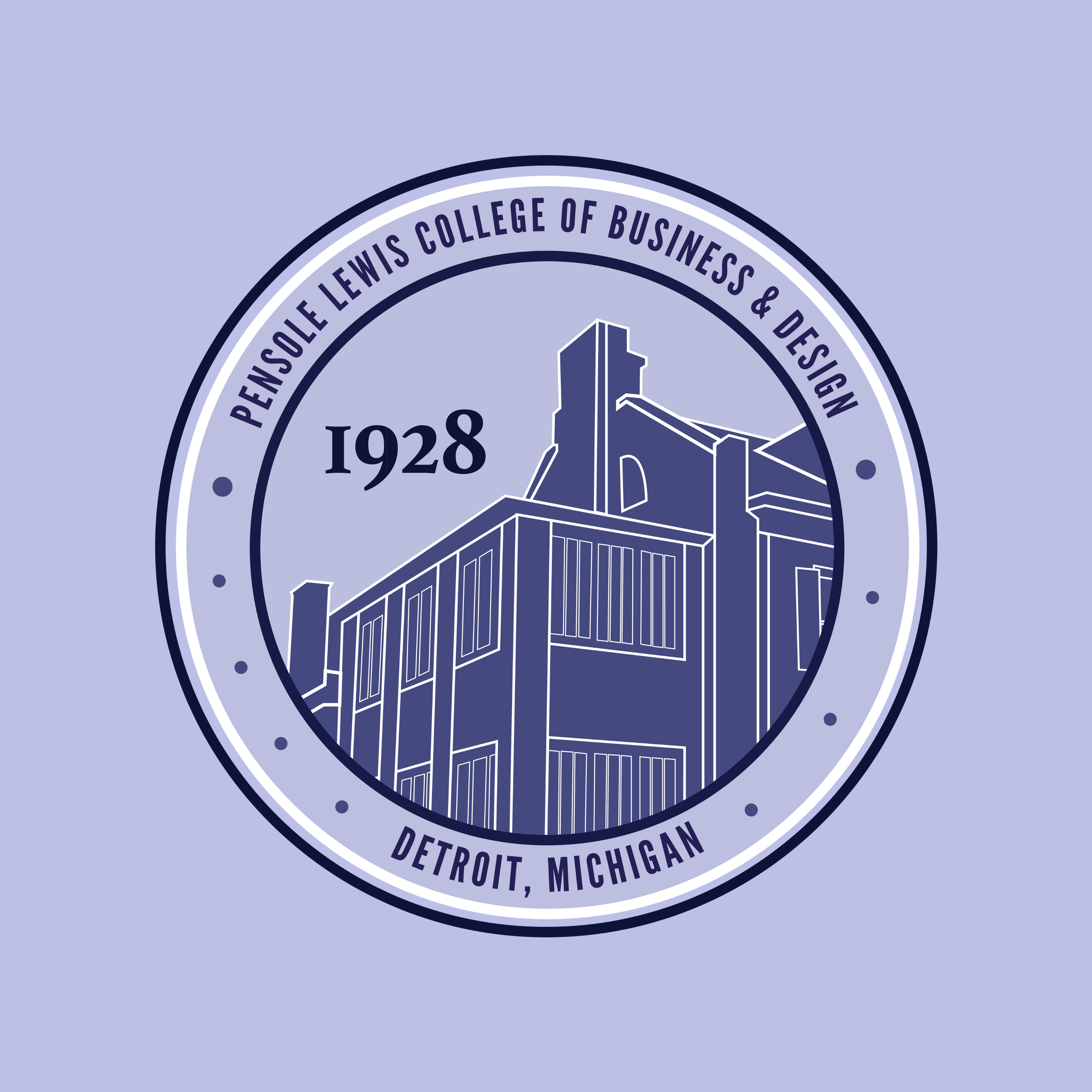 “I am proud to play a part in helping reopen the Pensole Lewis College of Business and Design in Detroit,” said Governor Whitmer. “I am committed to expanding educational opportunities for Michiganders across our state to put Michigan first.”

“Thank you to Governor Whitmer and all of our partners for helping the grandchildren of Violet T. Lewis, Pensole and College for Creative Studies establish an HBCU in the state of Michigan,” said Dr. D’Wayne Edwards, founder of the Pensole Design Academy in Oregon and future president of the Pensole Lewis College of Business and Design. “Our goal is to celebrate Violet T. Lewis’ life’s work she established in the city of Detroit in 1939. Today moves us forward to another major step in continuing her legacy with the support of our founding partners College for Creative Studies, Target, and The Gilbert Family Foundation.”

“Michigan’s first historically Black college shut its doors eight years ago. Next year, those doors will reopen,” said Rep. Joe Tate, D – Detroit. “I was proud to work with colleagues on both sides of the aisle and the governor to have an HBCU back in the city of Detroit. I look forward to seeing the Pensole Lewis College of Business and Design create valuable opportunities for its students and businesses across Michigan and Detroit.”

“Thanks to Gov. Whitmer and bi-partisan legislative support, Detroit now has the first HBCU anywhere to reopen,” said Mayor Mike Duggan. ” As a predominantly Black city, this helps send a clear message that we are building one city, for everyone with opportunity for everyone.”

“Michigan’s creative talent has long been an important part of its economic success. This is underscored by the fact that the state boasts the highest concentration of commercial and industrial designers in the country and that Detroit is the only US city recognized as a UNESCO City of Design,” said Don Tuski, president of College for Creative Studies. ” I want to thank Governor Whitmer for taking action to support this pipeline of underserved  talent alongside the countless partners who have stood up to make this a reality. We can create generations of equitable access to the skills that will lead to good-paying jobs and create products and services that can define the future.”

“Partnering with D’Wayne Edwards to create a tuition-free academy by reactivating a Historically Black College or University is a tremendous opportunity for Detroit and the Black community on so many levels,” said Sen. Marshall Bullock (D-Detroit), chair of the Michigan Legislative Black Caucus. “I’m eager to see the ingenuity that will once again come from students at the PENSOLE Lewis College of Business and Design, as well as the future they envision for their communities.”

“Today Governor Whitmer made history when she signed this legislation into law to rebuild the Lewis College of Business,” said Katrenia L. Camp, President of the Detroit Alumnae Chapter of Delta Sigma Theta Sorority, Inc. “This will give countless students a once-in-a-lifetime opportunity to follow in their parents’ and grandparents’ footsteps by attending an HBCU right here in the city of Detroit. This is our opportunity to build pathways of opportunity for people to learn and live at their fullest potential.”