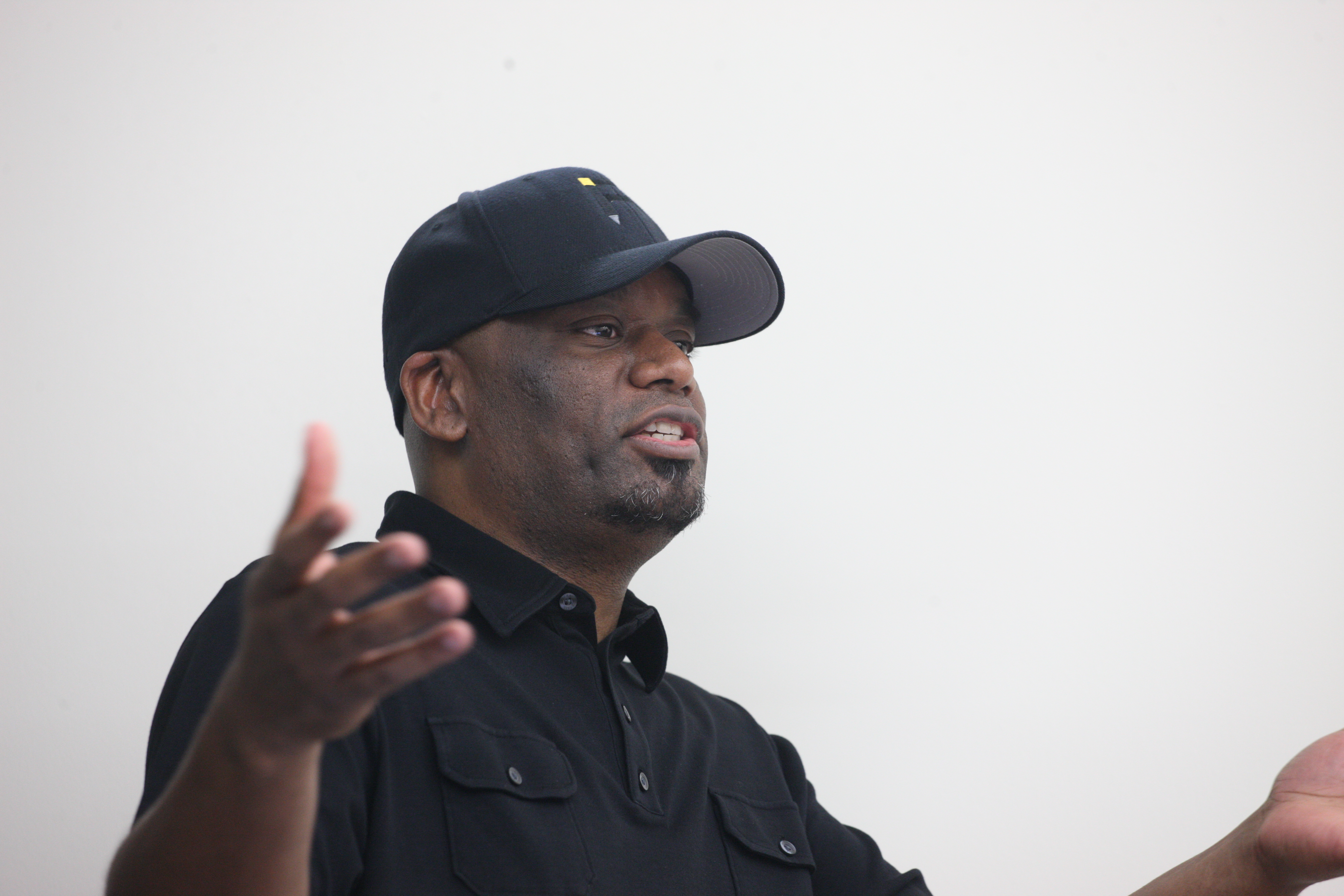 “These young professionals represent the future of our industry,” Edwards said. “And our CAPSOLES offer the specific industry insight, knowledge and inspiration that up-and-coming footwear professionals need to prepare for new roles and become future leaders.”

The first two CAPSOLES – Material Design and You Got Briefed! – will be held at the Two Ten Footwear Foundation in Waltham, MA, April 7-9 and April 14-16, respectively.

Winter CAPSOLES to be held at PENSOLE in Portland will be announced soon.

Through PENSOLE’s partnership with Two Ten Footwear Foundation and FN PLATFORM, one scholarship per CAPSOLE will be offered to an individual footwear company to send a future leader of their choice to attend that particular CAPSOLE.

Suzette Henry is a color and materials design innovator with a career that spans over 30 years at brands such as Marithe and Francois Girbaud, Guess and Jordan Brand, a division of Nike Inc. She founded the MLab at PENSOLE in partnership with the industry’s top color and material suppliers from the footwear, apparel, automotive and CMF industries to help redefine the industry.

D’Wayne Edwards, former footwear design director for Jordan Brand, a division of Nike Inc. and founder of PENSOLE Footwear Design Academy in Portland, Oregon, has received numerous design awards, owns more than 30 patents, and has designed more than 500 styles for some of today’s premiere athletes, such as Derek Jeter, Carmelo Anthony and Michael Jordan, over the course of his 25-year career.

Edwards, a celebrated member of the global footwear community for the last 25 years, founded PENSOLE to give talented young design students—regardless of socioeconomic background—an opportunity to learn from the industry’s best, without financial barriers, and to provide the industry with a farm system for the next generation of footwear designers.