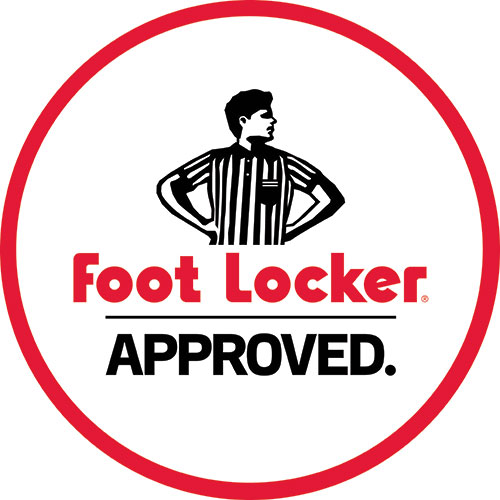 NEW YORK – April 21, 2015 – Foot Locker, Inc. (NYSE: FL), the New York-based specialty athletic retailer, announced today that they have entered into a collaboration with PENSOLE Footwear Design Academy to invest in the next generation of footwear by fostering innovation and creativity in the classroom. Foot Locker and PENSOLE will partner with ASICS Tiger™ on their first initiative this summer.

Foot Locker’s first “Fueling the Future of Footwear” course is set to take place from July 13 through July 31. The curriculum for the three-week, class-based competition is built upon Foot Locker’s commitment to delivering the freshest, athletic-inspired footwear and PENSOLE’s “learn by doing” footwear design process. The brands will work together to select 18 students to comprise six teams with skill sets across design, engineering/materials and business to create a new collection for ASICS Tiger™.

“Delivering fresh, new athletic footwear innovation to our customers is at the core of everything we do at Foot Locker,” said Stacy Cunningham, Executive Vice President of Marketing for Foot Locker. “We are thrilled about our partnership with PENSOLE, and having ASICS on board will certainly make the first competition a memorable one, as we invest in the next generation of trendsetters and fashion-forward thinkers.”

The competition winners will be chosen by a mix of Foot Locker, ASICS and industry executives, alongside the professor of the course, and PENSOLE founder, D’Wayne Edwards – acting as master curators and giving the emblematic Foot Locker ”Approved” seal to the winning design. The chosen design will be sold at select Foot Locker locations and the winning team will receive a $12,000 scholarship.

“The future of the footwear industry is reliant upon hands-on learning, and the training of tomorrow’s design and business leaders,” said PENSOLE founder D’Wayne Edwards. “With the partnership of Foot Locker, PENSOLE makes it possible for those students to hone their craft and prepare themselves for their professional careers.”

“ASICS is excited to be an integral part of this fantastic new collaboration focused on the future of footwear design,” said Shannon Scott, senior director of brand marketing for ASICS America Corporation. “We can’t wait to see the creativity and fresh interpretation the students bring to this first project.”

Applications for consideration into the program should be submitted no later than May 24 in order to be eligible for consideration. Applicants who are accepted into the challenge will be notified by June 15. All entrants must be at least 18 years of age. For further information, application details and more, visit www.footlocker.com/pensole.

Anima Sana In Corpore Sano, meaning “A Sound Mind in a Sound Body,” is an old Latin phrase from which ASICS is derived and the fundamental platform on which the brand still stands. The company was founded more than 60 years ago by Kihachiro Onitsuka and is now a leading designer and manufacturer of performance athletic footwear, apparel and accessories. For more information, visit www.asics.com.

D’Wayne Edwards, a celebrated member of the global footwear community for the last 26 years, founded PENSOLE to give talented young design students—regardless of socioeconomic background—an opportunity to learn from the industry’s best, without financial barriers, and to provide the industry with a farm system for the next generation of footwear designers.